A History of CertainTeed

Fact 1: CertainTeed Success in L’Anse Tied to the Hebard Brothers of 1877

Initially, the development of the CertainTeed location was tied to the success of the Hebard Brother lumber mill in Pequaming.  Charles Hebard recognized the potential lumber capabilities of Baraga county in meeting the local copper mine needs for all types of lumber products and the national building needs. In 1877 the Hebard Brothers began their investments.

The mill site was initially leased from David King, Chief of the local Chippewa tribe, and then purchased from his heirs after his death.  The company purchased the town site (of Pequaming) from Mrs. Eliza Bennett in 1877.  At the peak, the company employed a force of 200 men in the mill working full time 300 in the surrounding woods, and nearly 1000 men in all.  The Pequaming mill was the first large-scale lumbering and milling operations in the Lake Superior region, and in the years between 1880 and 1900, the mill cut an average of 30,000,000 board feet. The original sawmill operated until 1887 when it burned and was replaced by a larger mill within 60 days.

Perfect timing for the sawmill occurred in the 1870s as other investors, seeing the expanding copper mining in the Keweenaw Peninsula and Ontonagon County and iron ore in Marquette County, built the Marquette, Houghton & Ontonagon Railroad. The Marquette, Houghton & Ontonagon Railroad also invested in a 6,000-ton iron ore dock where the present L’Anse Marina now sits. Investors were expecting a shipping boom in ore to begin and they wished to be the center of the shipping trade.  However, The Panic of 1873 ended this dream.

The iron ore dock, pictured above, was destroyed by the fire of May 9, 1896, which also destroyed most of the village of L’Anse (Baraga County Historical Museum).

The Hebard Brothers also built a railroad stretching from Pequaming into L’Anse. The Hebard Brothers grew in the sawmill industry and as noted above put out 30 million board feet of lumber and were employing up to 1000 men in the L’Anse area.

Hebard Brothers dominated the lumber and milling industry in the L’Anse area, though they had many competitors, such as the Stems and Culver Lumber Company in downtown L’Anse and the present site of the CertainTeed Plant. The Runna Sawmill  was a competitor also on the hill above L’Anse.

Henry Ford owns Pequaming and much of downtown L’Anse. When the auto industry, under Henry Ford, began its development, Henry Ford recognized the need for quality wood and saw this quality hardwood in the Upper Peninsula.  In early 1923, the Ford Company bought out the Hebard Brothers, their properties and lumber at Pequaming, and bought out the Stems & Culver Lumber Company and its holdings in L’Anse.

Ford continued its sawmill in L’Anse even after shutting down the sawmill in Pequaming in the middle 40s. Ford announced the selling of all of their Pequaming holdings on January 1, 1952 to an industrial and resort group headed by Lawrence P. Walsh, a prominent Ontonagon attorney. (The L’Anse Sentinel, January 2, 1952, front page) This venture failed to develop according to their stated mission.

Finally, Ford finally shut down its L’Anse sawmill in 1954 and began dismantling the plant. Bill Menge, in an interview with him on 10-6-2020, shared the following story.

The Pequaming mill was shut down in 1942, but the plant in L’Anse kept going.  They had a box factory down there and they made hardwood, pine lumber.  Then in 1953, they decided to tear it down.  My dad was building a gas station and he went down there and he bought the steel for the gas station, like the beams across the top and around the windows.  All the steel he needed in the building he bought from the plant.

According to Brian Cleven, in Henry Ford: Life and Logging, “The L’Anse and Alberta mills operated until June 30, 1954.” (1999). However, at this very time another unexpected and happy event was unfolding in L’Anse’s history.

Henry Ford sells his L’Anse holdings to Celotex Corporation in 1953. In an interview with Bill Menge, Bill also shared the following story of what happened next.

There was a local banker here who would go to Florida.  And Phil LaTendresse was starting the Carry-Lift at Pettibone.  This place – The Pizza Shack [originally the present Pizza Shack was owned by Bill Menge’s father and it originally was a Oldsmobile Car Dealership.  After the dealership was closed, Phil LaTendresse used it for a short period of time to build his early line of Carry-Lifts] – was closed then and my dad quit selling cars because of the strike.  The banker went to Florida and he was playing with some of these people who were high up in Celotex.  The man he was playing golf with told him that he had to go out and buy some material handling machines.  Clarence DuBuque, the banker, told him, ‘Why don’t you come up to L’Anse, stay with me, and we will go and take a look at this machine that is being built in L’Anse.  It is a real good machine.’  So the guy said he would.  He came up here and went down to the bank here and – the Carry-Lift at that time was being built over in Baraga.  He went and looked at the Carry-Lift and he bought a couple of them.  The big thing though was that he saw that (Ford) plant coming down and he said, ‘This would be a perfect place for one of our Celotex plants.’ So that is how it came to be.  I don’t know all of the mechanics of it, but they came here and announced that they would build here in L’Anse.

Celotex purchased the Ford property in downtown L’Anse in 1955, built their plant during 1956-1957, and, in 1958, started hiring people.  Bill then reported, “The fire siren blew down here as the people were so excited.  The L’Anse Sentinel dedicated an entire issue to Celotex”. Fires were always a concern in the L’Anse area.  According to Bill, Celotex had one of the largest fires that he ever fought.

Celotex in the late 50s used to make a board which looked like it was impregnated with tar, black, a building board, and a sound stop board.  They stopped making these products because, around 1962-63, they had a large fire in the warehouse.  We fought this fire for about 27 hours.  It was the first day of deer season, November 14, and there were only 3 of us firemen in town at the time and then we had to call in people from Baraga and Chassell.  But we couldn’t get it out because it was so hot.  The warehouse must have been 400 feet long and 200 feet wide and it was filled with materials.  The fire was very hot.  Pat Johnson and I got up on the roof and chopped a big hole and poured water in on it but before the water even hit the fire it had turned into steam.  The whole top looked like a charcoal grill.

Celotex was involved in making an asbestos board at the time and was highly successful in what they were doing.  In 1964, Jim Walters Corporation bought Celotex and reincorporated it as Celotex Corporation of America. But unfortunately, their products were causing serious health problems and Celotex was dragged into the courts (Celotex).

Celotex filed for Chapter 11 bankruptcy in October 1990. The company’s reorganization plan was approved in 1996 and included the creation of the Celotex Asbestos Settlement Trust. From that point forward, Celotex was relieved of all current and future asbestos-related liability, having transferred it all to the trust.

The trust was formally founded in 1998 and took on asbestos claims for both Celotex and its mining company. The asbestos settlement trust owned 100% of Celotex until its wallboard and ceiling interests were bought by BPB.

According to Wikipedia (BPB plc), in 2000, BPB PLC, (British Plaster Board), a British building materials business, purchased Celotex's ceiling product line and Celotex's gypsum wallboard operations.   In 2005, the company was purchased by Saint-Gobain of France. Meanwhile in 1988, CertainTeed became a wholly owned subsidiary of Compagnie de Saint-Gobain, the world's largest manufacturer of building materials (Company-Hisotries.com). CertainTeed itself had gone through a transition with its asbestos products around 1990, ending all products made with asbestos, so that when Celotex went into bankruptcy, and BPB bought it, negotiations were already under way between BPB and Saint-Gobain (CertainTeed).

Bill Menge, in his interview, stated,

Celotex never closed their doors.  There was a real nice transition to the next company.  They went to a different product then.  I believe they were bringing in paper from the Chicago area and they were using materials from the steel mills that had already been burned – like waste from the steel mills.  They trucked it here. They called it an “exploded rock” and they ground this up and then they made the board – it was fireproof then.

Saint Gobain takes over and makes a commitment to transition from making the board and established another one of their companies, called CertainTeed, into the plant.  CertainTeed is now producing a great product – fireproof ceiling tile, which is now sold throughout the country and Canada. They work 24 hours, 7 days a week.  CertainTeed has many plants throughout the United States, but only 6 of their plants are making this ceiling tile (CertainTeed).

Today, the present railroad, the Soo Line, owned by Canadian National Railroad, brings into CertainTeed various products, such as paper, old newspaper, and the rock which they use to make their ceiling tiles.  Their finished products are then shipped out by truck.

The L’Anse Warden Power Plant continues to provide power to CertainTeed.  Though it still generates electric power, the power is now dumped onto the electric grid. Detroit Edison buys this power as part of their Green Energy plan.  Yet, right next door to the power plant, CertainTeed is buying their power from WPPI out of Wisconsin.  Koopers which sits behind CertainTeed is a grinding company owned by a group from Spain and has its headquarters in Green Bay.   This southern portion of L’Anse has gone through a tremendous change in the last 20 years, from UPPCO owning the power plant and supplying energy to Celotex, to Celotex going bankrupt due to the asbestos suit, to a transition of various manufacturing groups owning the Celotex Plant which is now CertainTeed and owned by a conglomerate corporation out of France.

In our next blog we will discuss the battle of the railroads, intersecting in L’Anse.

The 5 Facts of L'Anse Work Cited 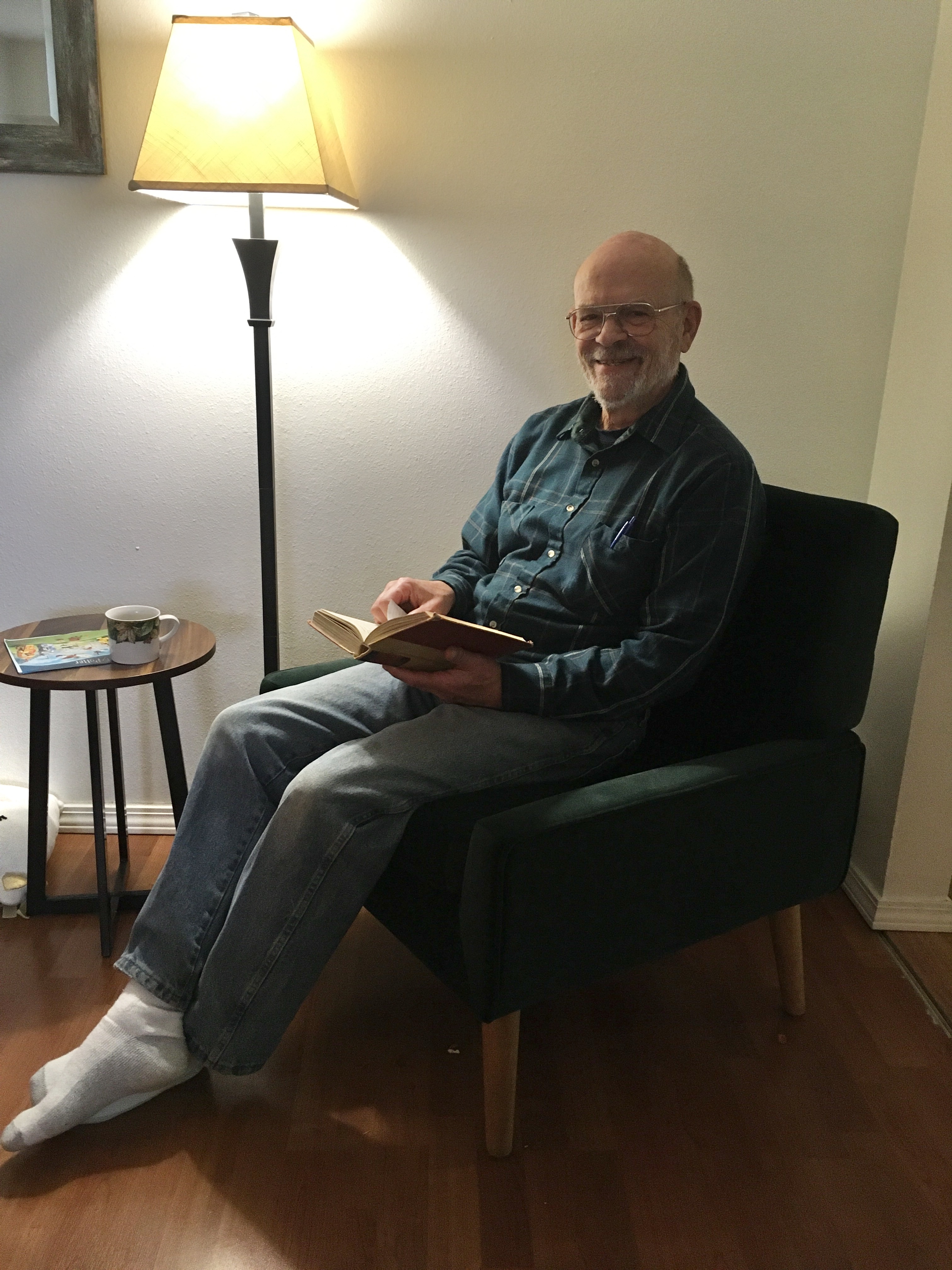 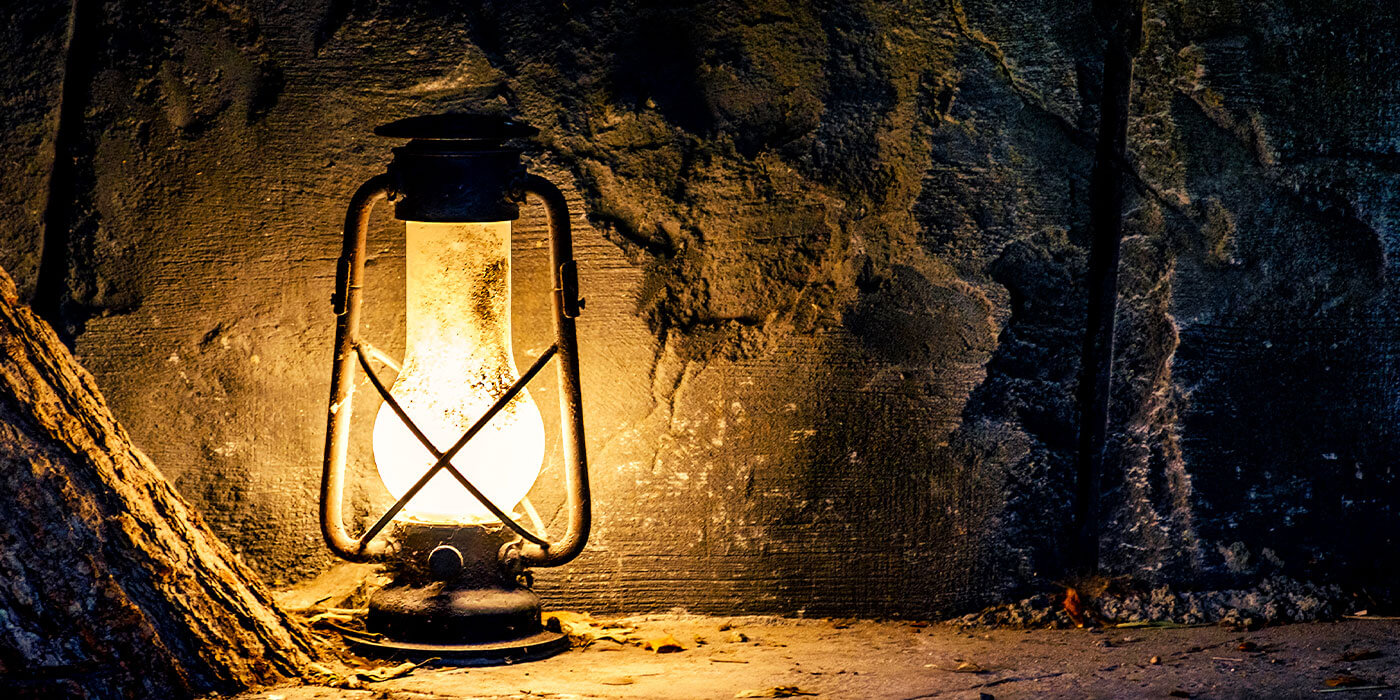 Copper Range Company and the White Pine Mine

The History of the White Pine Mine